Accreditation: Not all tests, please contact us for details.

This suite of analysis is designed to meet the requirements of the BSRIA guidelines, but we are happy to design client specific suite if required. The analysis includes a microbiological and chemical evaluation of the system, including the concentrations of any treatment chemicals such as corrosion inhibitor present.

In a new untreated cooling system with an open header tank the water used for the initial charging up will contain the normal bacterial population associated with drinking water. The numbers of bacteria will vary considerably depending on the area of the country and the source of the water. The expected number of bacteria will on average be in the order of 10 – 100 cfu/ml.

This incoming water may contain many types of heterotrophic bacteria. Species such as Enterobacter, Citrobacter and Klebsiella may be present but will tend not to colonise a system, however as they die off they will increase the nutrient content of the water for other microbes. Groups of nuisance organisms will also be present which include species such as Aeromonas, Pseudomonas, Flavobacterium, and Acinetobacter. In drinking water these organisms rarely reach numbers where problems occur, but in a closed system this group of organisms are possibly the most significant as they readily form slimes and are often responsible for the initiation of the biofilm. Mains water may also contain iron bacteria, sulphite oxidising bacteria and sulphite reducing bacteria. The iron bacteria will ‘feed’ off any ferrous material and contribute to corrosion. Their presence is often indicated by red, yellow or orange water. Sulphite oxidising bacteria cause a black slime to develop as do sulphite reducing bacteria but in addition these organisms cause a foul smell and are very corrosive to the plumbing system.

In a new system the slime forming bacteria will be the first to become established, coating surfaces and providing a suitable habitat for other bacteria to also become established. These organisms will begin to affect the efficiency of both heating and cooling systems as the bacterial layer can act as an insulating layer as well as affecting the hydrology of the system. As the biofilm becomes more developed the oxygen levels become reduced at the pipe/biofilm interface, which then allows the proliferation of those bacteria that do not require oxygen such as the sulphite reducing bacteria.

If the system is regularly topped up with water from an open header tank the bacterial loading will be higher than that of mains water due to storage conditions, and thus there could be a marked increase in the bacterial population in the system.

Without treatment the biofilm will develop to a degree that will eventually render the system inoperable, but it is also important that the correct treatment regime is employed as some treatment chemicals can act as a food source to the bacteria if not used at the correct concentration. 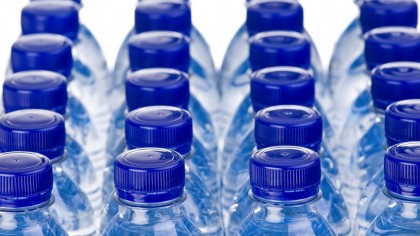 We are a UKAS accredited testing laboratory No 2450, specialising in water and environmental analysis. 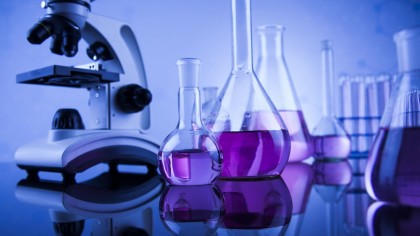 We offer a wide range of chemical and microbiological analysis including special project work, and provide technical help and assistance if required